More and more undeniable sightings of UFOs produced over major cities. There is

clearly a progressive disclosure which is going on, this phenomenon is recent and new.

and the mainstream media speak about them, even Hollywood has released 11 movies


on the extraterrestrials just during this year 2011.

Moreover, a strange RF signal was reportedly picked up from Elenin by radio telescopes in California. The signal was coming from the transit area of Elenin with amazing pulses which currently analyze by independent experts.
There is also a theory that Elenin will fulfill the 2012 Hopi prophecy. According to the prophecy, Blue Kachina will shake things up and will serve as a warning on the coming of a major disaster which will be symbolized by the Red Kachina. Now there was an image released indicating that Elenin is a blue object.
www.Latest-UFO-Sightings.net (c) 2011


NASA added this video in their Buzzroom about comet Elenin simulation, but they removed it shortly after


Strange RF signal picked up by radio telescopes in California from Comet Elenin
For several days, has been analyzing radio signals picked up by the USC California Radio Telescope. The signal comes from the transit area of "Elenin" and coincides with the observation G pulse, which also are being analyzed by independent experts. The pulses are equally amazing. In various forums, experts are analyzing the signals... 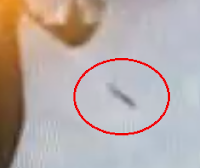 UFO sightings - Some kind of fast cylinder-shaped UFO was recorded by NASA astronauts on ISS (International Space Station) on Friday, 26th August 2011. The object can be seen right after 0:50s.
What is your opinion on this unknown object shown on FOX news? Leave your comments below!

UFO video of unknown bright objects over New York was recorded on August 26th, 2011, a day before hurricane Irene's arrival.

Another footage of strange activity was recorded in the sky above New York on 26th August, this one in Bronx.

Witness report: Ufo sightings in bronx new york....these flying fire ships make a triangle form and orbit into space.... This is real and not made up
Author (sire26 @ youtube)

August 2011 - SETI (Search for Extraterrestrial Intelligence) conducted SETIStars campaign for its plan in re-starting the Allen Telescope Array. The campaign’s goal of $200,000 was achieved in only 45 days. The development can enable SETI to start new alien life observations in the middle of September 2011. It is also planning for new opportunities for its followers to participate in its science.
Continue reading at Extraterrestrials-Aliens.com
Share |

August 2011 - It may be difficult to picture out a planet blacker than coal, but that is what astronomers claim they have found in our home galaxy with NASA's Kepler space telescope. The newly found gas-giant planet TrES-2b is dark with a minimal red glow, as estimated by experts. Orbiting merely around 3,000,000 miles out from its star, the Jupiter-size gas giant planet, named TrES-2b, is heated up to 1,800 degrees Fahrenheit (980 degrees Celsius). Yet the seemingly inky world seems to reflect practically none of the starlight that shines on it, as per to a new research.

August 8, 2011 - Mars was among the first bodies in the Solar System to be seen by means of a telescope. Early astronomers observed weak surface features together with proof of switching seasons and theorized regarding a highly developed Martian civilization. Though these suggestions are humorous nowadays, the investigation for more primitive life continues.
Read full article at extraterrestrials-aliens.com
Share |

These images were recorded in July 2011 by NASA's Solar and Heliospheric Observatory. SOHO was launched in 1995 to study the Sun and is a joint venture between the European Space Agency (ESA) and NASA and is slated to continue its mission until December 2012. The objects observed seem to appear and move in different positions around the Sun. 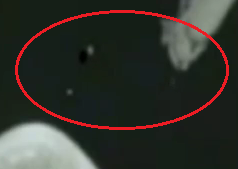 Strange lights were shown on NASA Live Broadcast flying near STS-135 (ISS assembly flight ULF7), the final mission of the American Space Shuttle.
STS-135 uses hardware originally processed for the STS-335 contingency mission, as the Launch On Need (LON) rescue mission designated to support STS-134 was not ultimately needed. The mission launched on 8 July and is scheduled to land on 20 July 2011.

Great Britain’s High Level Officials Were Showing Concerned on UFO Threat
Admin at Latest-UFO-Sightings - 19 hours ago
Ministry of Defence in Great Britain stopped its operation in collecting UFO reports starting December 2009 because the office... [[ This is a content summary only. Visit my website for full links, other content, and more! ]]
http://www.latest-ufo-sightings.net/

Latest UFO sightings - New video of strange craft hovering in the night sky above Astrakhan in Russia. This video was recorded on Thursday, 1st September 2011. 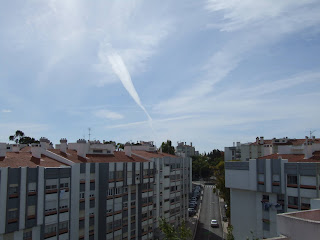 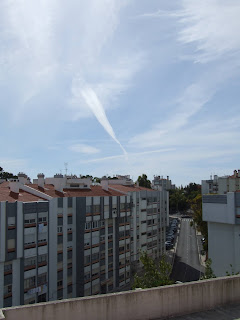 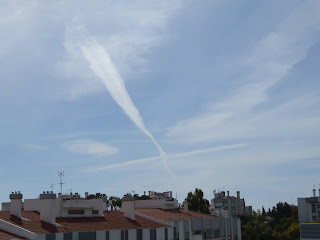 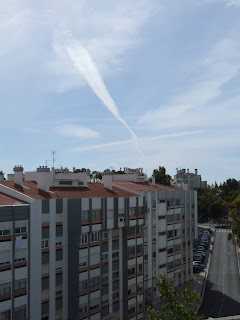 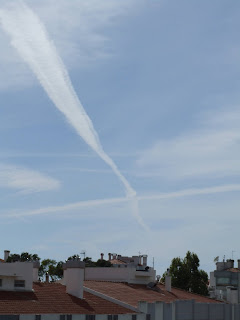 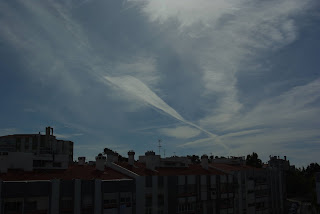 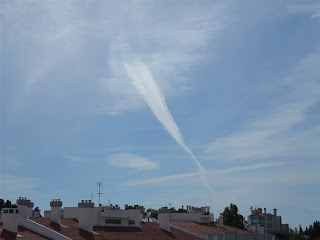 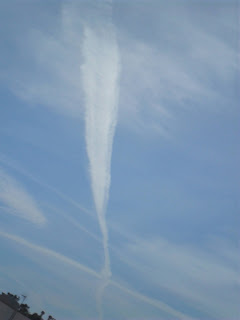 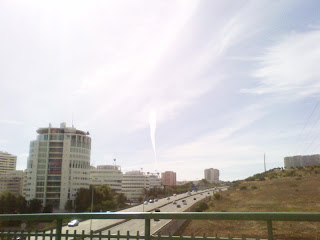 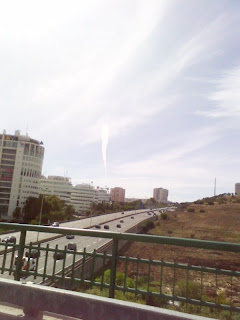 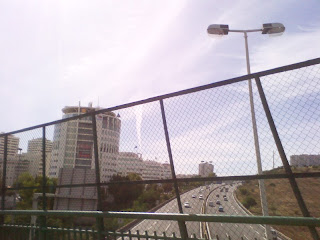 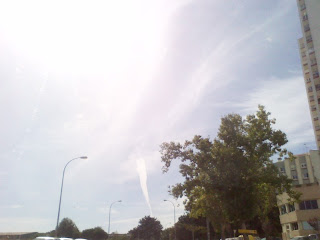 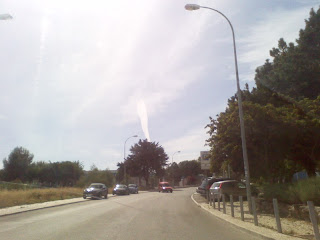 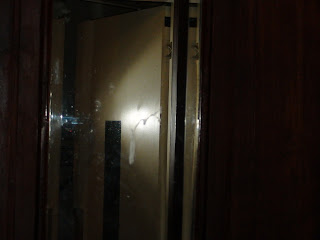 Witness report: I have never seen this type before this date. I have seen 2 objects of the same size and distance many times before but this is one large and one smaller object that appear linked. I have managed to film these again a couple of weeks after this one but have not yet uploaded as i have a lot of videos which need to be processed for uploading. I have at least another 15 videos of interest to put up on Youtube as soon as i can dig out my old pc that is able to process my videos much faster than the present system i use.

Posted by Unknown at 01:28 Sem comentários: 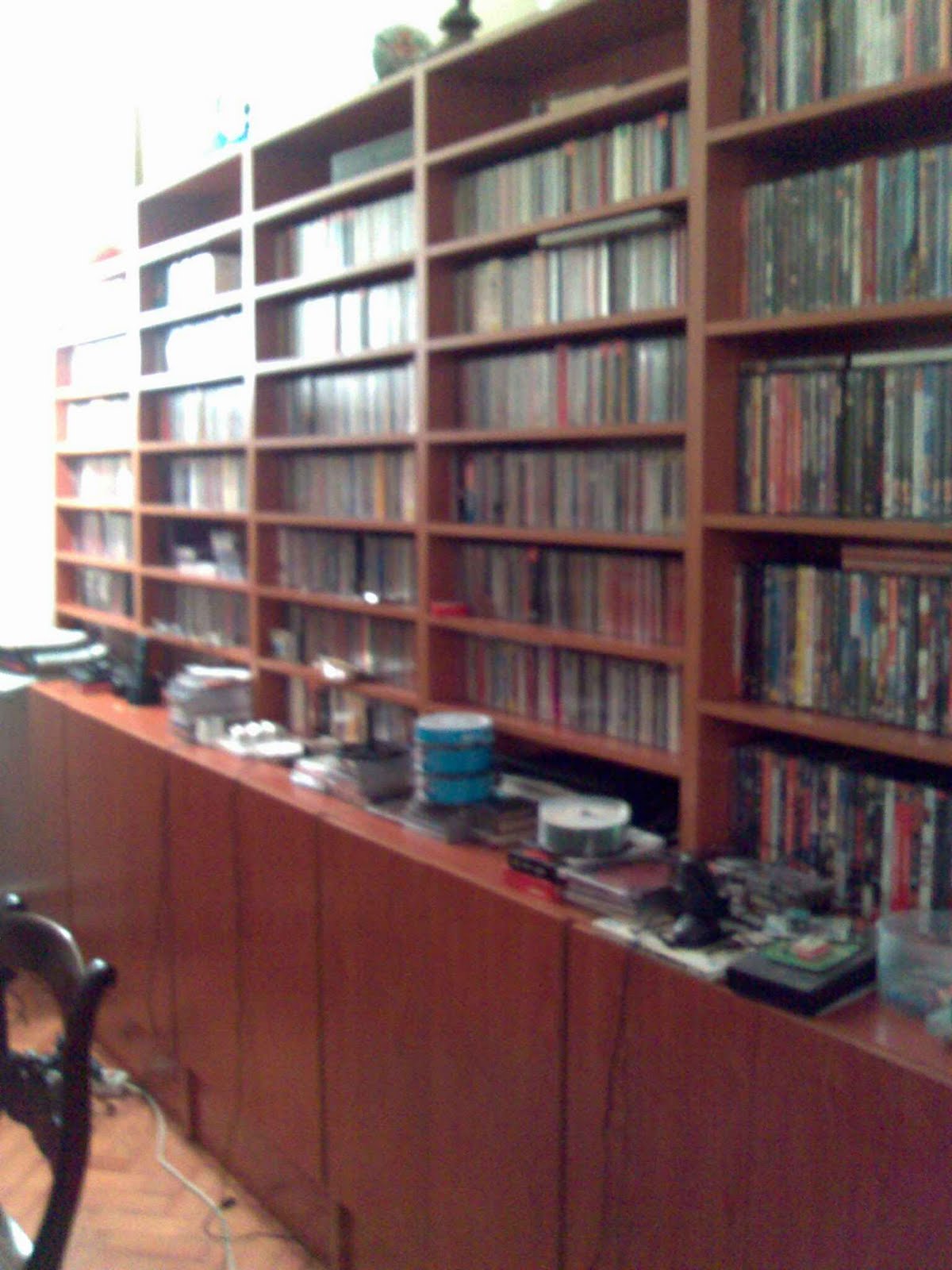